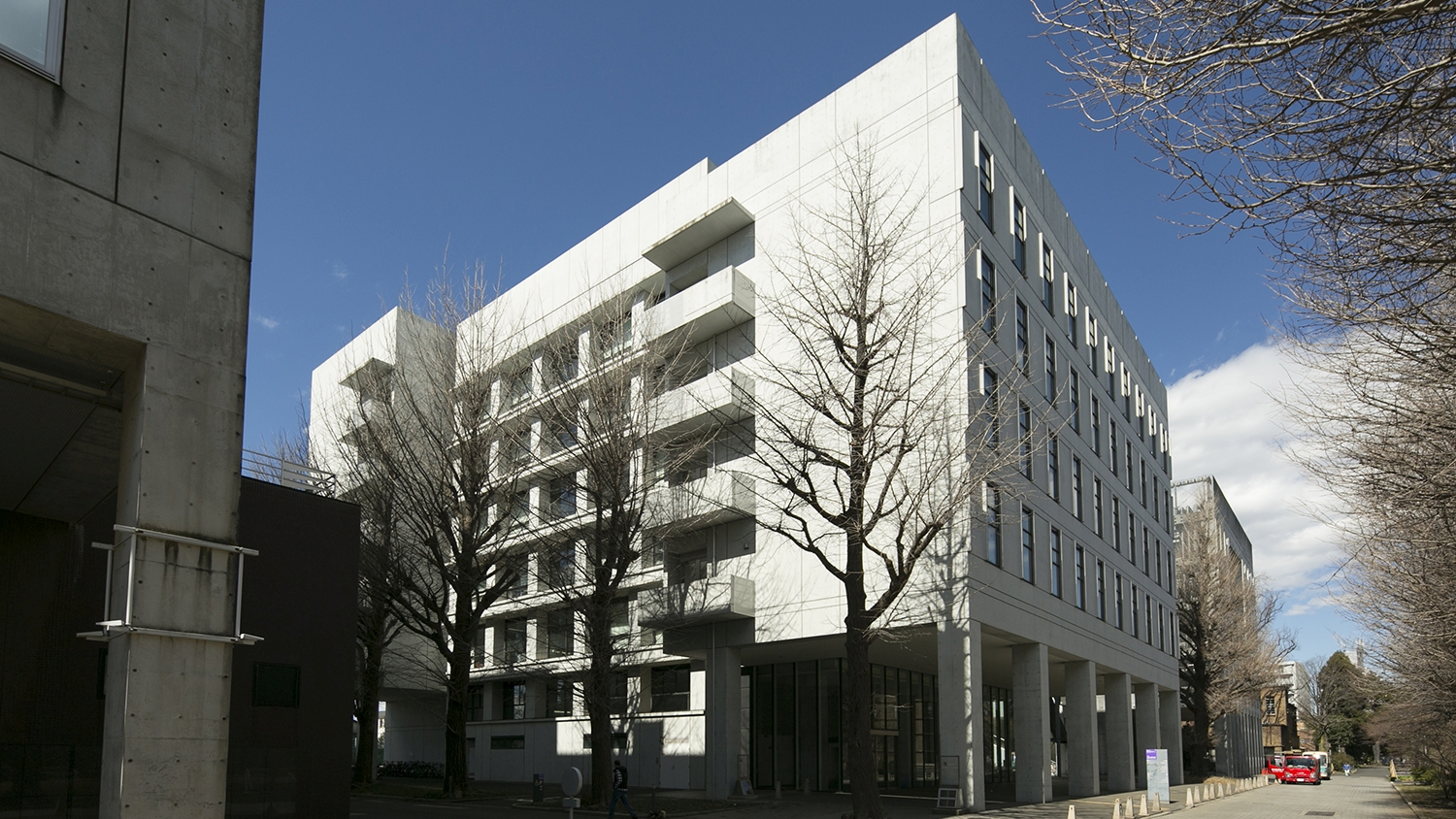 In October of 2005, as the first step of trial collaborative activities, RCAST started up a new form of organizational collaboration with Nippon Oil in relation to the environment and energy.

The goal of this collaboration was to cooperatively research and develop innovative technology aimed at achieving "a society utilizing the best possible energy mix to enable the coexistence of the environment and economy", thereby contributing to the achievement of a sustainable society in which there is harmony between energy and the environment. In April of 2008, "ENEOS LABO" was founded for the purpose of conducting collaborative research with Nippon Oil researchers in residence at RCAST, and a collaborative research base was opened in building 56 in February of 2009.

As an extension of this academic-industrial collaboration, a plan was devised to build south building 3 as a new "Environment and Energy Research Building", which would be used as a base for researching renewable energy. In anticipation of this, in April of 2010, the Academic-Industrial Joint Laboratory for Renewable Energy was established as an RCAST-affiliated laboratory to help achieve a low-carbon society. Until the new building was completed, the related research departments collaborated virtually, but the laboratory rules were established in April of 2010 followed by the laboratory operating procedures in September of 2011.
Finally, thanks in part to a donation from Nippon Oil (known as JX Nippon Oil & Energy starting in 2010), south building 3 was completed in August of 2011, and the Laboratory for Renewable Energy—which included ENEOS LABO—was moved to the new building and started up its research activities.

Until now, the Laboratory for Renewable Energy has led efforts to promote innovative research and projects, including a NEDO project related to the "research and development of post-silicon ultra-high efficiency solar cells" (the research and development of innovative solar power technology) (main researcher: Professor Yoshiaki Nakano, fiscal year 2008 to 2014) and a Funding Program for World-Leading Innovative R&D on Science and Technology (FIRST) project related to the "development of organic solar cells to contribute to a low-carbon society" (main researcher: Professor Hiroshi SEGAWA, fiscal year 2009 to 2013).

Currently, the laboratory is involved in the promotion of projects that include the establishment of the NextPV project (starting in 2014) through international collaboration with CNRS and the University of Bordeaux.